In an effort to support the growing sport bike population and to feature the lifestyle 100% Antonio Hernandez invites you to be a part of Florida Ride or Die Magazine. Antonio Hernandez has a strong vision and sees the need to create and give back with this new exciting magazine. Antonio is an entrepreneur of business, skilled in marketing, networking, and promotions. He is a long-time sport bike rider who is an advocate for his community and children’s charities. He owns the largest social media platform for sport bike riders: Florida Ride or Die Magazine.

“It’s a billion-dollar industry and Florida Ride or Die Magazine will deliver this lifestyle to you and your customers!”

“Are you ready to RIDE?” – Antonio Hernandez We do a lot of charity events, fundraisers, birthday parties, hospital visits for children. So we keep this Spiderman/SpiderGwen theme as entertainment.

Whether it’s Binky, Blankie, Blinkie, Lovey or Silky in your home, every child has their favorite baby security blanket.
But what happens when it’s lost? Gone? Disappeared?

“My grandson, Austin, lost his Spider-Man security blanket, said county resident Debbie Kelley Lee. “He called it “Spidey and he was devastated when it got lost.”“We checked everywhere — every room in the house, kitchen cupboards, the car, the garage and even phoned Walmart where we had been shopping, but we couldn’t find it.”

Lee’s grandson, Austin, who is autistic and now almost 11 years old, became increasingly upset as the days passed without his “Spidey.” It was “Spidey” that comforted him and helped him go to sleep each night.

Austin’s grandparents tried to locate a new blanket or a secondhand blanket on eBay to no avail. Eventually, they placed an ad in the local newspaper to see if anyone had one they would sell.” 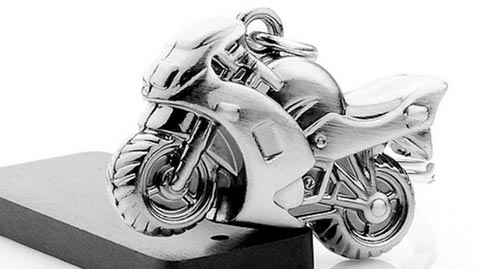 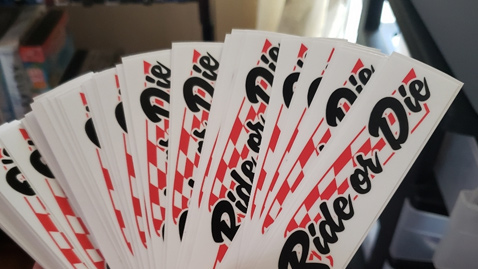 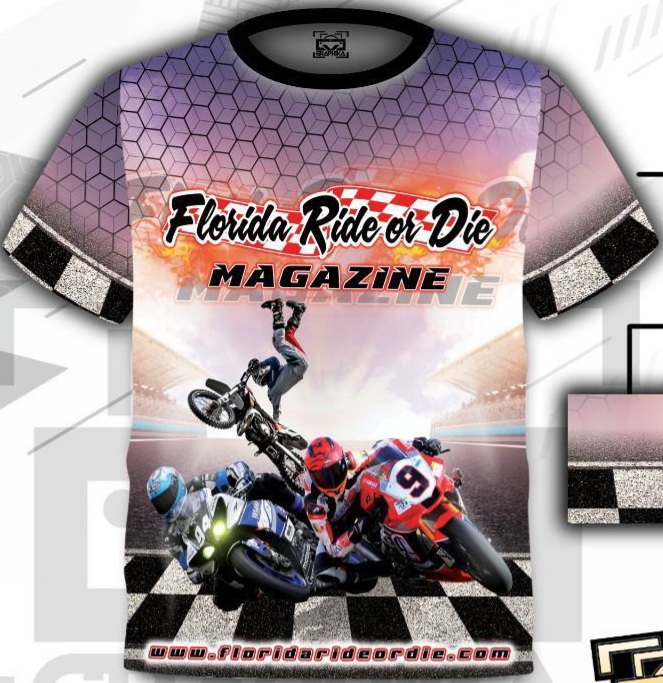 Our Passion is to Ride!